The boys and I are trying a new photo challenge. We will work our way through a weekly photo challenge to improve our photo taking. It will only be the weeks they are here and probably only for the next couple of months. The first challenge is a self-portrait. And since I’ve been playing around in B&W:

I’ve been messing around with black and white conversion a little bit. This looks decent on my tablet.

A quick upload while waiting in Kastrup for our flight to Oslo (and then home). Note to self: the WiFi at CPH is very good for a free connection.

On Friday, the boys and I took the train from Copenhagen to Alvesta, Sweden. We had to switch trains twice – our original train from Copenhagen was cancelled and we had to pass through an ID check at Kastrup Airport before crossing the border into Sweden. It was a little stressful to have to figure out where to go, but at least the people at the information desk spoke English.

In Copenhagen central station, we met a French family on their way to Stockholm that spoke little English and no Swedish. They stuck with us for the train swaps at Kastrup and again at Malmo.  Their daughter sat next to Will on the train ride from Copenhagen to Kastrup, thinking he was older. She was shocked when he said he was 13. She was 18. Of course, it embarrasses Will when I tell the story. But his new haircut makes him look older.

On Saturday, we had Isabella’s christening – Susanna posted pictures on Isabella’s website.

Sunday was an easy day. We cleaned up from the celebration and the boys took it easy.

Monday we went to Kosta and got fish pedicures and ate lunch. After lunch we took a guided tour of the glass blowing factory. In the evening, Susanna’s sister, Rebecka, took the train back to her home, and we headed out to Susanna’s Dad, Dan’s, cabin which is near Sävsjöström, Sweden on Alstern Lake. The boys and I were going to camp out for the night, but after dinner Will felt sick, so Will and I came home while Ben camped out with Dan.

This morning, Will, Susanna and I went back to the cabin and joined Ben and Dan for breakfast. Breakfast was followed by checking out Dan’s harvester, and Ben rode along while Dan took down a few trees. We spent this afternoon taking it easy and playing kubb while the boys took turns trying to figure out the antique (1960s) moped. 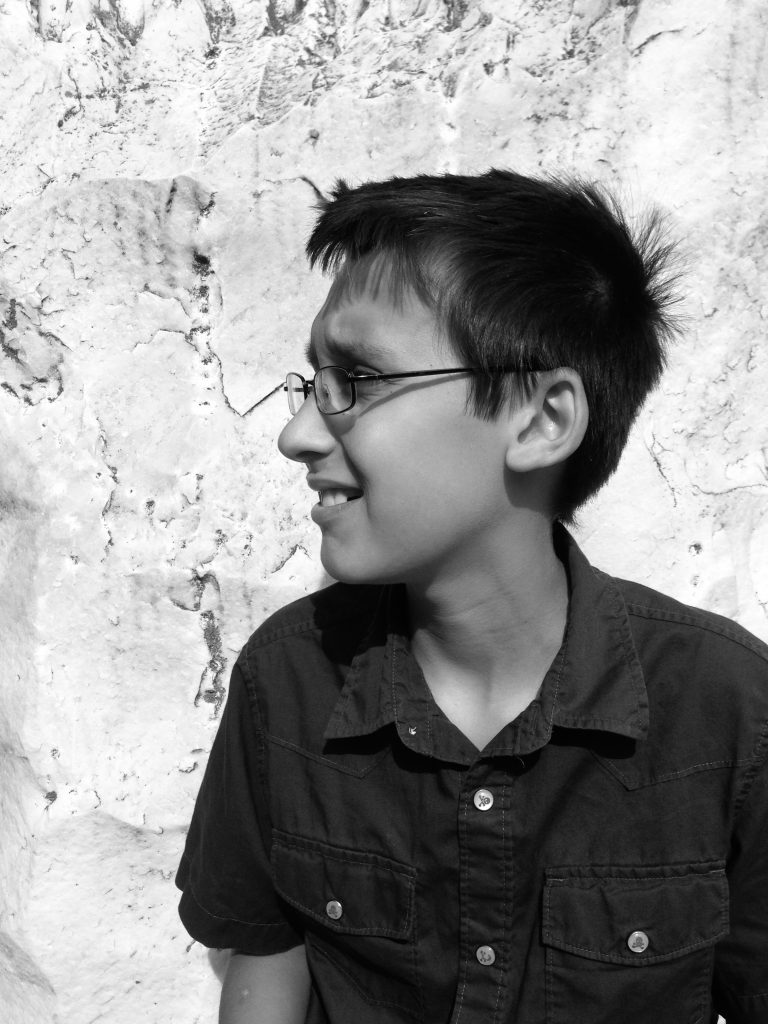 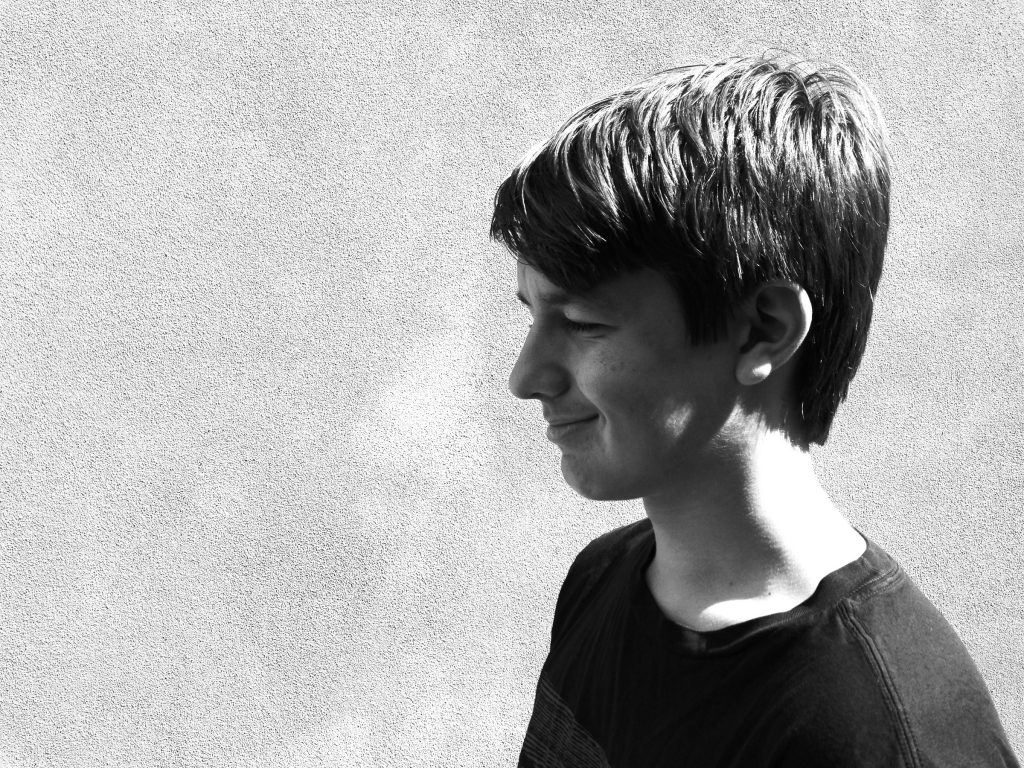 We are on the road…. 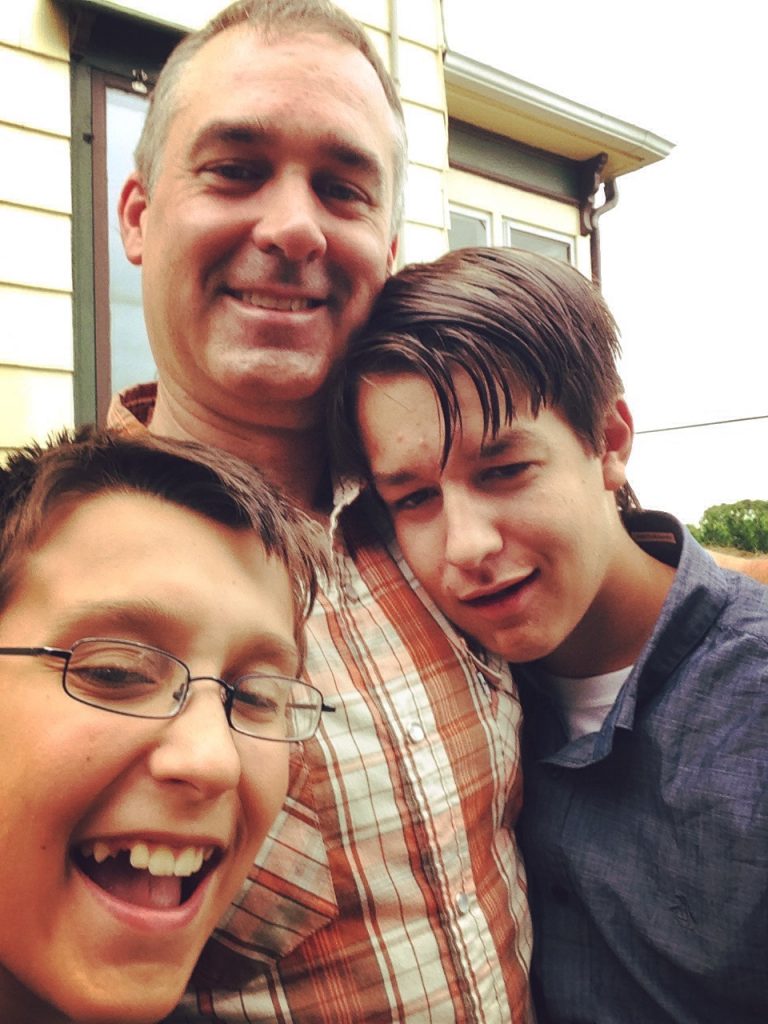