This morning I dropped Ben off at the Seaport for his first day as a junior volunteer. Susanna’s dad, Dan, joined Isabella and me for a morning at the museum. It was the wooden boat show weekend, so the museum was packed. We arrived at the museum more than 30 minutes before opening to drop Ben off and there was already a line to get in the door.

Dan, Isabella and I spend a few hours walking around enjoying the show, although all Izzy wanted to do was meet dogs and throw gravel into the river. 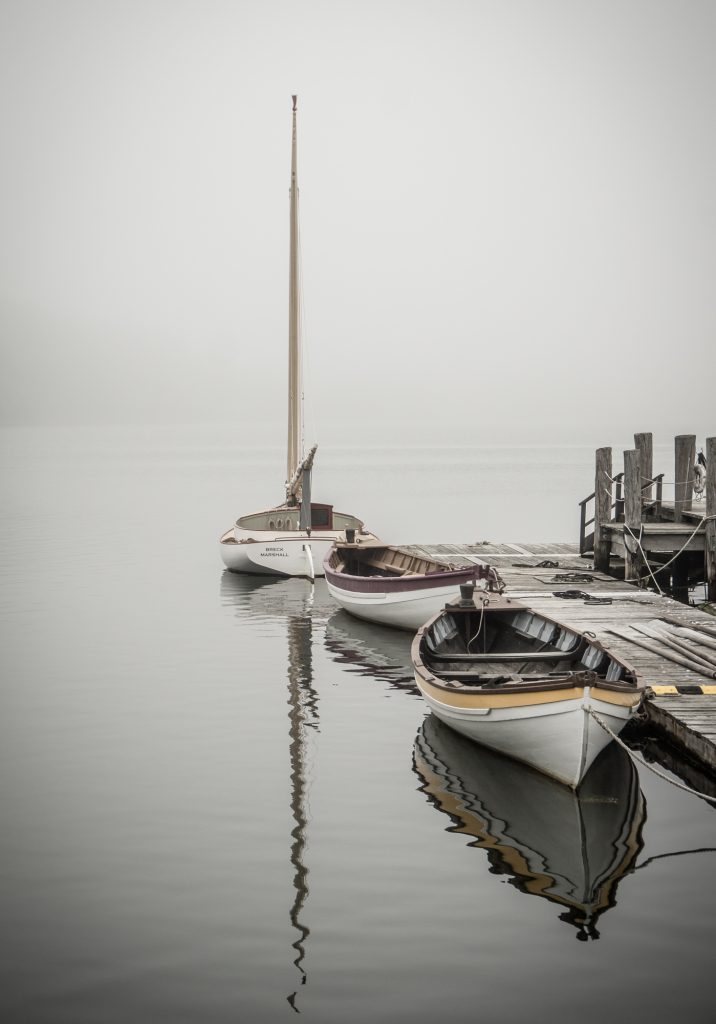 A few pictures of Sunday. We spent the afternoon by the pool to escape the heat.

Plus a few of Izzy at the Mystic Seaport from the previous weekend:

Tonight Ben decided to head out to the workshop to work on his chess set. We have milled lumber for half of the pieces (the white pieces) and glued up the wood for the board. He put tape down on the board tonight, and I helped him mark out 2″ x 2″ squares. He cut out the individual squares and then used black spray paint to paint the dark squares. The light squares will remain natural wood color.

In the meantime, I spent some time cleaning up window trim (so I can paint it tomorrow) and picking up the workshop.

The weather this weekend was much more pleasant than last weekend. The museum was pretty busy, but that meant lots of dogs for Izzy to pet. 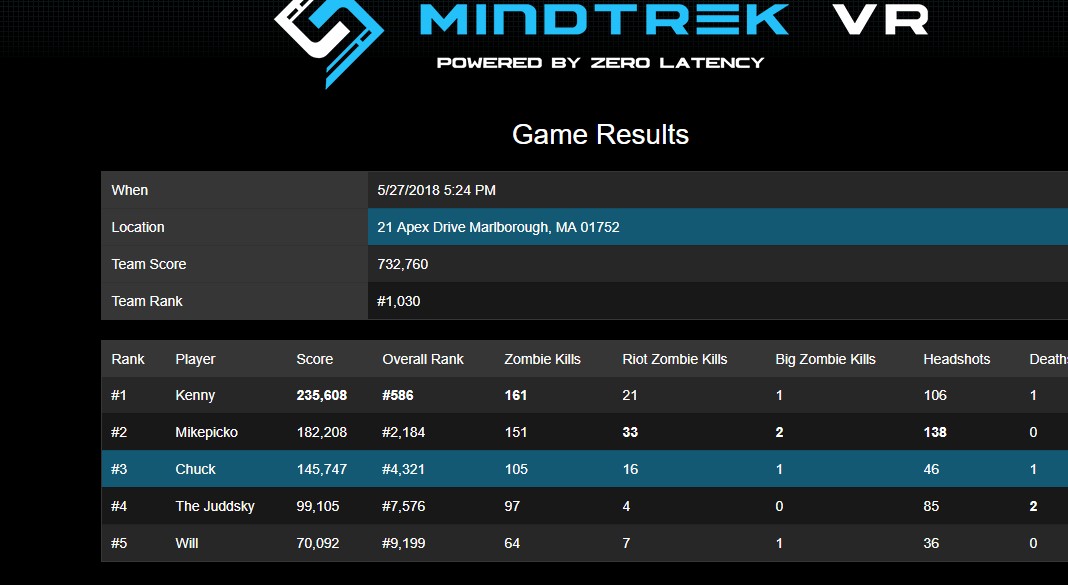 The forecast called for less than an inch of snow ending early in the morning. Instead we got nearly six inches of snow with the snow ending around noon. School and my work were cancelled. The boys got out in the morning with Izzy to play in the snow and again late in the afternoon to go sledding with the neighbors.

I was able to get some time to work on the bedroom/bathroom project in the afternoon while Izzy napped. We are making progress on the room. New England Performance Insulation (NEPI) installed the spray foam insulation two weeks ago. I have been working on installing the subfloor and framing for the bathroom. Susanna has been working on picking out fixtures and finding a tiling contractor.

The weather was warm enough for a visit to the Mystic Seaport this morning. It was wet and drizzly, but nice enough to get an hour or two at the children’s museum. Will had to do homework today and Susanna wanted to do grocery shopping, so Ben and I took Izzy to walk around for 90 minutes.

Bombogenesis, a popular term used by meteorologists, occurs when a midlatitude cyclone rapidly intensifies, dropping at least 24 millibars over 24 hours. A millibar measures atmospheric pressure. This can happen when a cold air mass collides with a warm air mass, such as air over warm ocean waters. The formation of this rapidly strengthening weather system is a process called bombogenesis, which creates what is known as a bomb cyclone. – NOAA website

The first big storm of the winter is expected to bring nearly a foot of snow and strong winds to the area today. Bitter cold will follow the snow.  My work is closed today. The boys are at their mom’s house and Susanna is sick in bed. So I get a quiet day morning with Izzy.

Last night I finished my storm preps. I replaced the belt on the snowblower and ran it for 10 minutes. I pulled out the generator and got it running and then spent an hour looking for the power cable (that was hanging in plain sight in the garage). I filled up the cars and filled up extra gas for the generator. Susanna filled a few extra pitches of water.

Now to just wait it out. So far it hasn’t been too bad – it is windy, but not terrible (yet). The snow is light and fluffy and not yet too deep. Hopefully we will keep power. The work on cutting back trees by the power company over the past few years has helped; we have been pretty luck with power through the big storms over the past few years. At least it is cold enough that the snow should be light and fluffy and not so bad to shovel.